The Self-Reg View of Mindfulness (Part 1) 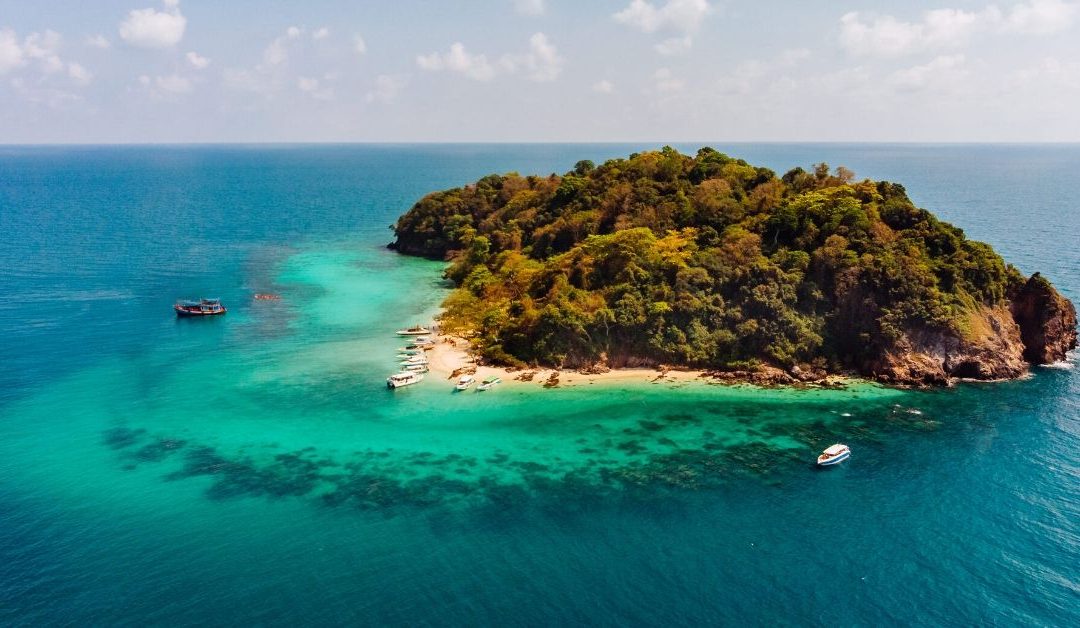 Our idea for this blog series was to respond to questions coming from our online communities; and no question has been asked more often than to clarify the Self-Reg view of mindfulness. Understandably, as there is a fair bit of confusion out there as to what exactly “mindfulness” is. The term derives from the ancient Buddhist practice of attending fully to one’s “stream of consciousness”. But “mindfulness” is used in so many different ways that this would no doubt be an excellent topic for Jeremy Burman to examine, applying the techniques that he used to analyze the different uses of the term “self-regulation” (see Burman, Green, & Shanker, ‘The Six Meanings of Self-Regulation’, Child Development, 2015). I suspect there might be even more uses of “mindfulness”.

Perhaps the most common use is that one seeks to quiet a mind that is teeming with thoughts and worries: to gently rest and restore an over-worked brain and body. Back in the 1960s, the so-called Father of modern Sleep Research, Nathaniel Kleitman, discovered that the brain operates on a circadian basic rest-activity cycle (BRAC), in which we move from higher to lower alertness every 90 minutes. That is, we go through this cycle as much when we are awake as when we are asleep (i.e., the REM sleep-cycle). The brain sends signals of when we are entering this less reactive state during the awake-phase: e.g., we become restless, drowsy, or lose focus. But in our modern fast-paced world we tend to either ignore or override these signals (e.g., with adrenaline, caffeine, sugar, or our smartphones), propelling us towards a chronic low-energy/high-tension state. So the goal of a mindfulness practice like yoga is not only to build in the much-needed restorative breaks, but to become more aware of and heedful of these signals.

In a common psychotherapeutic use of the term, one endeavours to pay close attention to what is going on inside you, physically as well as emotionally, when you think or feel something unpleasant: to notice, for example, the lump in your throat and the feeling of heaviness when you’re sad, or the tingling in your arms and legs and the tightness in your chest when you’re angry. One starts by becoming aware of things that you would have noticed as an infant but now scarcely register: e.g., the feeling of the chair you’re sitting on or the ground beneath your feet; the taste, texture, smell of what you’re eating; the scenery around you, the sound of the birds. Next one might try to endure unpleasant physical sensations. Suppose, for example, you are doing a meditation exercise and find the lotus position uncomfortable: here you might be encouraged to focus on the discomfort in your legs and hips and resist the temptation to stretch out your legs for as long as you possibly can (or perhaps impose this on yourself so as not to be the first who moves, or because you don’t want to disturb the others). Over time you’ll be able to sit for longer and longer periods without changing your position.

The ultimate goal here is to be able to view troubling thoughts or feelings dispassionately: to become a detached observer, as it were, of your own turbulent inner world. Rather than developing techniques to suppress or flee from unpleasant thoughts and emotions, you pay close attention to them with the hope that, over time, you’ll be able to tolerate things that you have hitherto tried to repress or avoid, just as you learned to resist scratching the itch that was driving you mad.

This kind of focused concentration has been shown to promote a state of calmness and what is most remarkable, enduring positive changes in brain function (see Richard Davidson and Sharon Begley, The Emotional Life of Your Brain, 2012). The reason why this Buddhist-inspired practice has now become such a widespread clinical tool is simply because it can be so effective. Yet many children find it very difficult to engage in any kind of meditation: and not just children. For many find the act of concentrating on their breath or their emotions, let alone trying to resist stretching their legs, not just aversive, but, in fact, a significant stressor in its own right. Far from experiencing the state of calmness that is supposed to result from mindfulness, they become even more agitated.

But then, as Ellen Langer remarks in the Foreword to the new edition of her classic 1989 book Mindfulness, meditation is a tool for achieving mindfulness, and most certainly not the only one. There are endless ways to develop mindfulness: playing a musical instrument, birdwatching, learning a new language, cooking, photography, painting, seeing something as play rather than work, which is especially true when it comes to enrolling in the Foundations Courses in Self-Reg.

What is significant about Langer’s approach is that she begins by focusing on “mindlessness,” arguing that it is only once this is understood that we can then proceed to understand “mindfulness.” That is, she is interested in both how and why there are so many things that we simply don’t notice: either because of our mindset; because of biases, assumptions, and expectations; the natural result of the way that categories become entrenched or actions automatized; or simply due to mental laziness. For Langer, “mindfulness” is then defined in terms of becoming aware of and removing the cognitive blinders that we all wear, rather than learning how to relax or how to cope with intrusive thoughts or upsetting emotions.

Nowhere could this view of mindfulness be more applicable than in the case of Self-Reg; for the assumption that children who cannot control their emotions, thoughts or behaviour are somehow weak or lazy is a classic case of “mindlessness” in exactly the way that Langer describes. Not only does this quite ancient outlook colour our view of the child’s “character,” but it blinds us to the reasons why the child is acting in such a way, and indeed, to the effect of our own actions on that child. We respond automatically to what we see as “misbehaviour” with the unthinking presumption that such a child must be forced to make a greater effort, and, if he doesn’t, that he will have no one but himself to blame for the consequences he must suffer.

Seen from this perspective, Self-Reg doesn’t just incorporate mindfulness: it is mindfulness, but with a much narrower focus than what one typically encounters. For we are not looking to promote awareness per se but rather, are strictly concerned with self-regulation. We begin by reframing behavior, which not only involves a different mindset, but inextricably bound up with this, understanding things about the child – or yourself – that you hadn’t really grasped. Seeing the difference between misbehaviour and stress-behaviour; recognizing the significance of signs that you never saw before and, because of your “cognitive blinders,” were irritated or exasperated by what you viewed as a wilful failure to exercise self-control.

You begin to notice things that you never noticed and, still more important, begin to search for things that you had never considered: sensory sensitivities that might render something a stressor for one child but not another; elements of your classroom that might be overloading for some of the children; hidden stressors, which are every bit as concerned with what children (or you!) are not doing as what they are; subtle signs of a slow build-up of tension that results in what is automatically seen as an “explosive” behaviour; the effect of your voice, facial expressions, and gestures as well as your words on a child who is in fight-or-flight. And maybe hardest of all, we need to help the child learn – and maybe we ourselves need to relearn – what it feels like to be calm, and to notice when one is dipping into a low energy/high tension state.

The more we master these first four steps of Self-Reg, the better we can explore which tool works best at the fifth: whether it is meditation or listening to classical music or baking bread or riding a stationary bike or joining a theatre group or singing in a choir or … whatever. But I should say WHEN; for the fact is that what we or a child find calming is highly individual and may change from day to day, even moment-to-moment. Which brings us to why we put so much emphasis on the idea that Self-Reg is a process rather than a program. Far too often, a fixed program ends up promoting mindlessness: we follow a set routine and, if this isn’t working, try harder to make it work! We become slaves to the routine and blind to the anxiety that this is creating, or, what is worse: attribute our anxiety to a problem in the child!

We certainly see an explosion of mindlessness in children and teens: a generation that is so used to running at 5,000 RPM that they seek out stimuli to keep them there and shun any activity intended to slow them down. But maybe even more worrying is how we are seeing a generation of children and teens with little awareness of other minds. And the Self-Reg view of mindfulness sees these disturbing trends, not just as interconnected, but indeed, as two sides of the same coin. But that is a topic for another post.