The Self-Reg View of Mindfulness (Part 2) 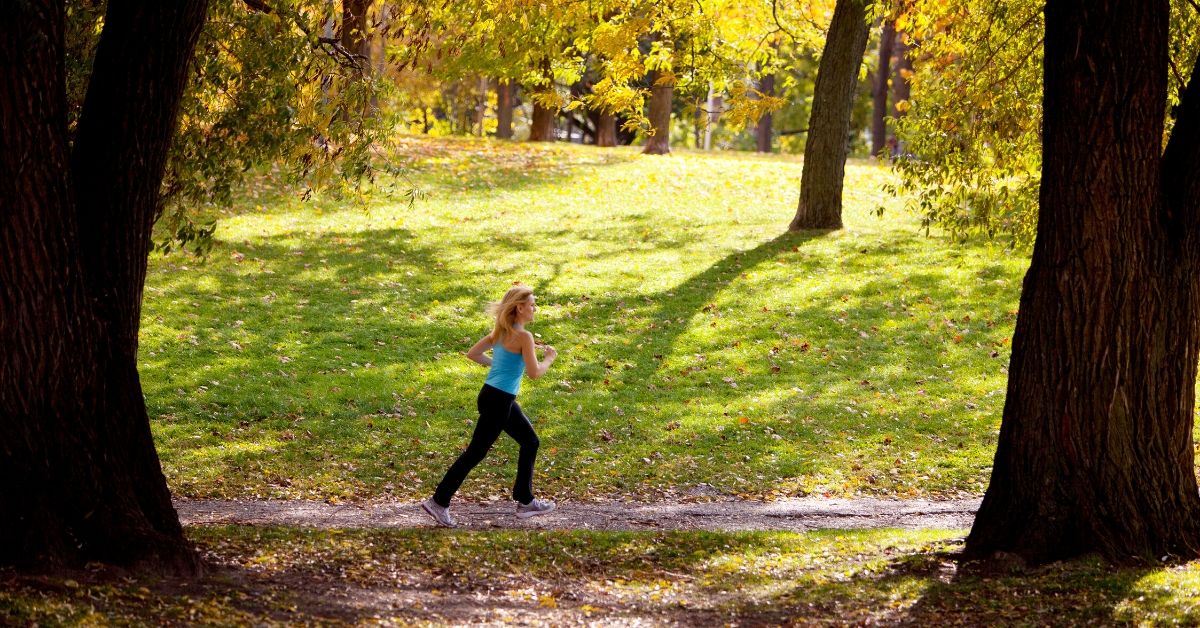 My own preferred way of self-regulating is running through the woods. I experience what Allan Sillitoe described in his classic short story ‘The loneliness of the long distance runner’ (and maybe I was influenced to some extent by the film version of the story with Tom Courtenay). I become highly attuned to the natural world: the sound of the birds or the wind soughing in the trees; the feel of the sun or the breeze on my face; the feel of my legs moving rhythmically, and the way my heart and breathing respond to the physical demands. I actually hate running with anyone, precisely for the reason that I find this this interferes with my “communing with nature.” But in Go Wild, the book I blogged about a few weeks ago, Ratey and Manning describe how they have experienced their greatest self-regulatory benefits when they run or exercise in groups. And I take their point.

Mindfulness, from the Self-Reg point-of-view, involves more than just discovering what one finds restorative or therapeutic, possibly alone, possibly in a group. The Self-Reg view of mindfulness demands a form of social communion: it is not a state of egoistic self-absorption. As it happens, I find that when I’m running my mind doesn’t simply go blank and I suddenly find myself at the end of a run wondering how I got there (as happens all too often when I drive!). Rather, the relaxing pace of the run (what my children insist is actually a “shuffle”) helps me to look at the various problems I’m struggling with – whether emotional or work-related – in a very calm and detached manner: the sort of “non-judgemental” stance that Kabat-Zinn has championed. And I begin to notice things that I hadn’t really registered before, in my own actions and reactions as well as in that of others. Far from escaping from my social existence, running serves as a way for me to grapple with these demands.

The real message here is that, for Self-Reg, mindfulness is not a private mental state. Even when we’re meditating, we are influenced by the voice of our teacher, present or remembered. The same is true for children or students: they hear the voice of their parents or teachers, even when they’re alone and trying to calm down. It is through the Interbrain that they become aware of and learn how to manage their arousal states. But for this to be possible, they also have to become aware of and even learn how to help others manage their arousal states. The two sides are inextricably bound together.

This point is central to what Dan Siegel is saying in Mindsight: The new science of personal transformation(2010). Siegel coined the term “mindsight” to refer to our ability to see what others are thinking and feeling and, in turn, to see “the internal workings of our own minds.” As a form of therapeutic mindfulness, “mindsight” is intended to free ourselves from engrained habits and behaviours: to free ourselves from mindless behavior, or, as Siegel puts it, “get ourselves off autopilot.”

When I first read Mindsight it instantly reminded me of Simon Baron-Cohen’s 1997 book, Mindblindness. Baron-Cohen was referring to the difficulty that many children with autism have in understanding what others are thinking or feeling. This was an idea that profoundly influenced the work on autism that Greenspan and I were doing at the time, looking at why so many children with autism develop mindblindness, and what might be done to help them. According to the “developmental pathways” model that we presented in The First Idea (2004), the neurogenetic deficits that many children with autism are born with impedes and can even derail the brain-to-brain experiences that are so essential for the wiring of the child’s “social brain”. So there is a very direct connection between their heightened stress load and their social deficits: a negatively reinforcing feedback loop in which the child’s stress load impairs their capacity to engage in what Porges describes as the brain’s first line of defence for dealing with stress, “social engagement,” which leaves them even more incapacitated by stress, and so on.

To help such children, we need to reduce their stress load so that they can socially interact, which in turn acts as a buttress against their stress. But social engagement is not simply a matter of having one’s stress reduced mechanically, in the way, say, that Temple Grandin was able to accomplish with her “squeeze machine.” Social engagement demands an active and interactive give-and-take: an awareness of the other mind, of what the other person is feeling and thinking. The “other” is not just an instrument that the child uses to self-soothe, but another being that the child “engages” with emotionally as well as communicatively.

Mindfulness without mindsight is reminiscent of Grandin’s description of herself as feeling like an “anthropologist from Mars”: a purely cognitive phenomenon, and so, only calming to the extent that it enables one to predict actions, but not to the extent afforded by social communion: the calmness that comes from experiencing another’s calmness and, equally, staying calm when another is anxious. But for that to be possible we need to develop the sort of “detached objectivity” towards another’s anxious thoughts and emotions that therapeutic mindfulness would have us apply to our own.

These two sides of the Interbrain cannot be separated: mindfulness is not just about looking dispassionately at the contents of our mental world, but being able to look at what another is thinking or feeling nonjudgmentally. That is, we notice what they are feeling without being tipped into limbic arousal ourselves. For we can only help another find calmness if we ourselves remain calm and find the interaction soothing: for both of us!

As Allan Schore explains in his seminal book The Science of the Art of Psychotherapy (2012), therapy operates through the Interbrain: i.e., right-brain-to-right-brain communication, in which therapist as well as patient find insight and calmness. Indeed, this is true for the guru who experiences dharma by guiding his students in their mastery of self-discipline, or the yoga teacher who experiences inner peace by helping her students find the same through their poses and breathing.

I said in the first blog that Self-Reg has a narrower view of “mindfulness,” insofar as it is focused on self-regulation; yet at the same time it is broader, insofar as it entails that we are aware, not just of what we are thinking or feeling, but what the other is thinking and feeling, and the effects of our own behaviour on the other. This point clearly applies to our understanding of “sensitive caregiving,” which we know is vital for secure attachment. Sensitive caregiving is not simply about “reading” the baby’s signs,” but noticing the effect of your own behaviours – your tone of voice, gestures, facial expressions, etc. – on the baby’s arousal, and adjusting your actions accordingly. The same can be said for “sensitive teaching.” And it applies just as forcefully to the widespread lack of awareness that we are seeing in today’s children and youth: both a lack of self-awareness and a serious deficiency in Seigel’s “mindsight.”

The Self-Reg view of mindfulness, then, is that the child or youth needs to become aware of when he is over-stressed, and why; what to do about it; aware of what others are thinking and feeling; and aware of the impact of his behaviour on them. In other words, the Self-Reg view of mindfulness embraces all five of our domains and is not simply or solely a solitary cognitive phenomenon. Self-Reg sees mindfulness as we-centred rather than me-centred: a shared awareness of the stress that “I and thou” are experiencing, and how to mitigate this state and discover calmness together: with friends, parents, and even teachers.