The Self-Reg View Of: Stress Management As a Distributed Social Phenomenon 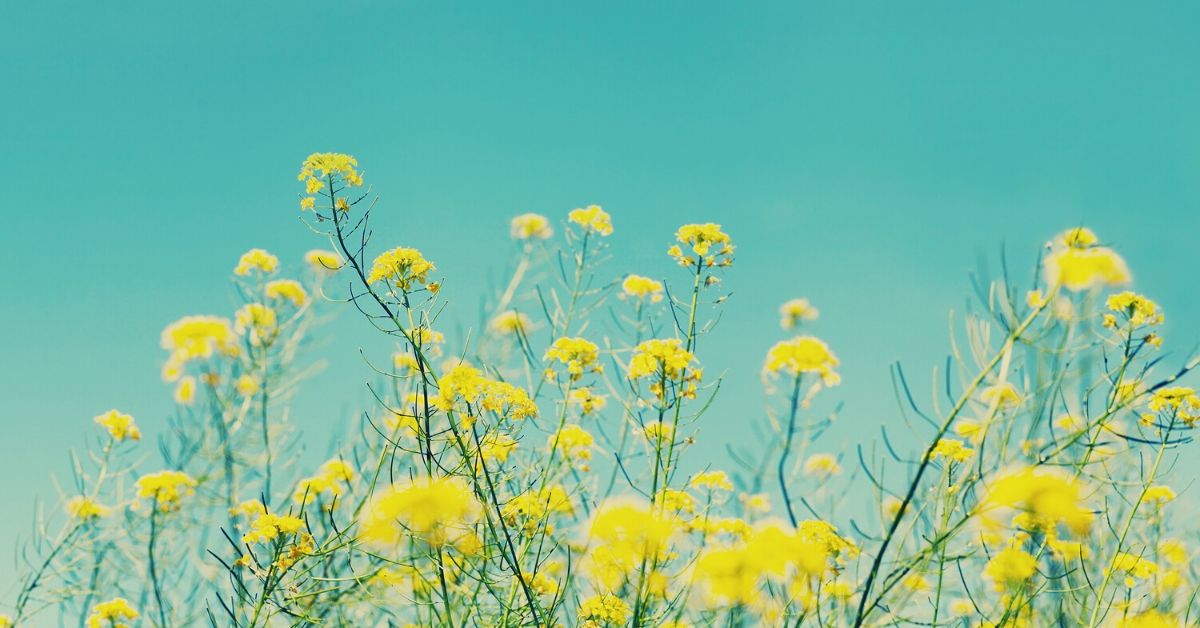 The degus, which live in central Chile, are an incredibly interesting species. Like prairie voles they are highly social, using digging chains to construct elaborate burrows. They have a broad repertoire of communicative vocalizations and complex foraging behaviours. But what makes them especially interesting from a Self-Reg perspective is that the females raise their pups together. And a recent study of the effect of this form of communal breeding on what we might call “at-risk” pups opens up a whole new way of thinking about stress-management.

An “at-risk” pup is one that experiences poor maternal care. We’ve known for some time that if you stress a rat mother – a “dam,” as she is referred to in the scientific literature – she will stop licking her pups. As a result, the pups develop a hair-trigger response to stress. But Carolyn Bauer and her colleagues discovered, when they stressed some degus dams, that you don’t see the same effect in their pups. The reason is because other, non-stressed females take up their grooming duties, thereby mitigating the negative effects on the pups’ stress-reactivity.

Why should this study have profound implications for how we think about stress-management? Why isn’t this simply a story about an effective evolutionary strategy for enhancing the fitness and survival of an unusual species of rat pups? The reason lies in the fact that so much more is involved: this is equally a strategy for reducing the stress-load on dams who are over-stressed, and indeed, on the community as a whole.

Taking care of pups is a big stressor on a dam, especially one who herself has heightened stress-reactivity.

It’s hard, looking at this picture, not to feel sympathy for a degu mom; but then, raising babies is a stress for any species!

I’m thinking here, of course, in terms of Cannon’s and Selye’s classic definition of “stress.” That is, a “stressor” is any stimulus or experience that requires the expenditure of energy (in order to fuel the demands of a stabilizing response from the sympathetic nervous system). And taking care of a baby is certainly a stressor in this sense: so much so that, in human mothers, we see significant postpartum neurophysiological changes to accommodate this new stress-load.

This point will seem so obvious to anyone who has ever raised a child that it borders on the trite. Yet there is a deeper implication here for Self-Reg. Our thinking about stress-management tends to be very atomistic: i.e., we think of the child as a solitary creature, needing to acquire certain skills and personality traits in order to cope with stress. This view of stress-management is a chief reason why self-regulation is so often conflated with self-control.

That is, the emphasis on self leads one to see stress-management as a matter of personal fortitude and accountability. It’s as if Cannon’s mechanistic view of “self-regulation” gets subsumed by archetypal western views about the autonomy – and moral responsibility – of the individual.

Cannon’s view of homeostasis was grounded in Claude Bernard’s views of the “internal milieu”: the feedback mechanisms that maintain equilibrium in simple organisms. It was then natural for Cannon to focus on the feedback mechanisms involved in such “self-regulating” processes as thermoregulation and the maintenance of salt, sugar, protein, fat, calcium, water and oxygen levels in the bloodstream. The social dimension of stress-management — the role of attachment and social engagement – is entirely foreign to this biological outlook.

But for a species like the degus, we can see how this social dimension is absolutely pivotal: how, for them, stress-management is a distributed social phenomenon. You might say: “It takes a colony to raise a degus pup” (although it should be noted that the proper term for a group of rats is a “mischief”). But by sharing the burden of rearing they are not simply protecting their vulnerable young: they are reducing the stress-load on vulnerable caregivers as well.

The same can be said for our own species. We are not just culturally, but biologically primed for communal child-rearing. We respond physiologically and not just emotionally to a baby, any baby. But more is involved here than our neurohormonal response to infants; no less important is the empathy that we naturally feel for caregivers and the societal actions this prompts.

In that regard, I have noticed something very important over the past month. I’ve done a number of Q&A’s and podcasts around the publication of the new book. The people that have interviewed me have all been not just caring and compassionate, but remarkably well-informed. They are all concerned parents themselves, scouring the latest research to find helpful new ideas to share with other parents.

The spontaneous emergence and explosion of these resources attests to the pressing need that is out there, and the fact that blogs are meeting this need. Too many children are showing the effects of being overstressed, and parents need help coping with the different kinds of challenges that this produces. Being part of a community – even an online community – dramatically reduces the individual’s stress. The practical advice received is obviously a paramount factor, but we mustn’t overlook just how important it is simply knowing that you are not alone: that others are faced with similar challenges, and not just in regards to raising their children!

The appeal of parenting blogs and podcasts – and, I hope, books! – is a fascinating example of our instinctive need to share and thereby reduce the stress-load on parents: something, it turns out that we can accomplish through distal means. But the lesson here goes even deeper. We have known for some time that raising a baby on one’s own without an extended group of relatives and friends to lend a much-needed hand exacts a heavy toll. Yet the same point applies to educators; for the Interbrain hasn’t quite caught up to the fact that teaching is a “profession”: i.e., a 9-5 (well, 7-11) job in which one is not supposed to get emotionally attached to one’s students. But the Interbrain has a mind of its own – a very primitive one! – and it certainly doesn’t see children that way: not even when we call them “students.”

I just spent some time with a group of early educators where the importance of this point was fully borne home. I started off talking about the importance of self-regulation in the early years: how a baby’s greatest need is to feel safe and secure; what are commonly the most significant stressors for young children; how to identify the signs of when a child is becoming over-stressed and what to do about it. We then spent several hours looking at the biological needs of young children and the problems that arise when they are exposed to too much auditory, visual, or for that matter social stimulation and not enough time recovering from the energy they expend exploring their environment. But by far the most animated discussion of the day was at the end, when we discussed what a demanding vocation this really is: how much emotional as well as physical energy is required to care for an infant: let alone triplets, quadruplets, or even quintuplets, in an environment which many young children can find overly stressful.

To compound the problem, early educators rarely get the chance to engage in the kinds of self-regulating activities that primary caregivers can enjoy. I’m not just referring here to going for a stroll in the park or falling asleep in a nursing chair. Just look at what caregivers do when their baby is agitated. Rocking, jiggling, stroking, murmuring, crooning: these are all forms of self-soothing behaviours as well as ways to soothe a baby. The truth is that in calming their infant, parents are calming themselves: this, in fact, is one of the great secrets of the Interbrain. Yet early educators get very little opportunity for self-soothing, let alone rest and recovery!

I have spoken often about how important early educators are for the health of our society; but then, like doctors, they need to attend to their own health needs in order to perform this demanding role. The rapid emergence of the field of highly trained early educators represents an enlightened societal response to the massive social changes we are witnessing, and our recognition of the urgent need this creates to protect and nourish our infants. For we are seeing so many these days who, for want of a better term, aren’t getting the amount of licking and grooming that they need. But how do we do the same for our early educators: how do we recognize and attend to their needs? This is where Self-Reg comes in.

I realized on my drive home from that session with the ECEs that I hadn’t just spent the day explaining the latest findings in the science of self-regulation. I was doing the same thing as all those bloggers: sharing and learning and searching for answers to all sorts of pressing issues. I was trying to do my own bit of caring for the caregivers, shouldering my own share of the stress-load by introducing them to Self-Reg. And I realized how much this point applies to education in general.

Public education represents the quintessential example of distributed stress-management. Whether you feel that the point of schooling is to create an orderly society and prepare students for the workforce, or to provide children with the opportunity and means for personal growth, the fact is that teachers have assumed a very large proportion of the stresses involved in educating a child. But to speak of universal education as a core aspect of our contemporary approach to communal child-rearing is to talk of sharing, not shifting the stress-load. We are all in this together, and the first step is to recognize and reduce the stresses where we can: on educators and their students alike.