The Self-Reg View Of: The Joy of Self-Reg 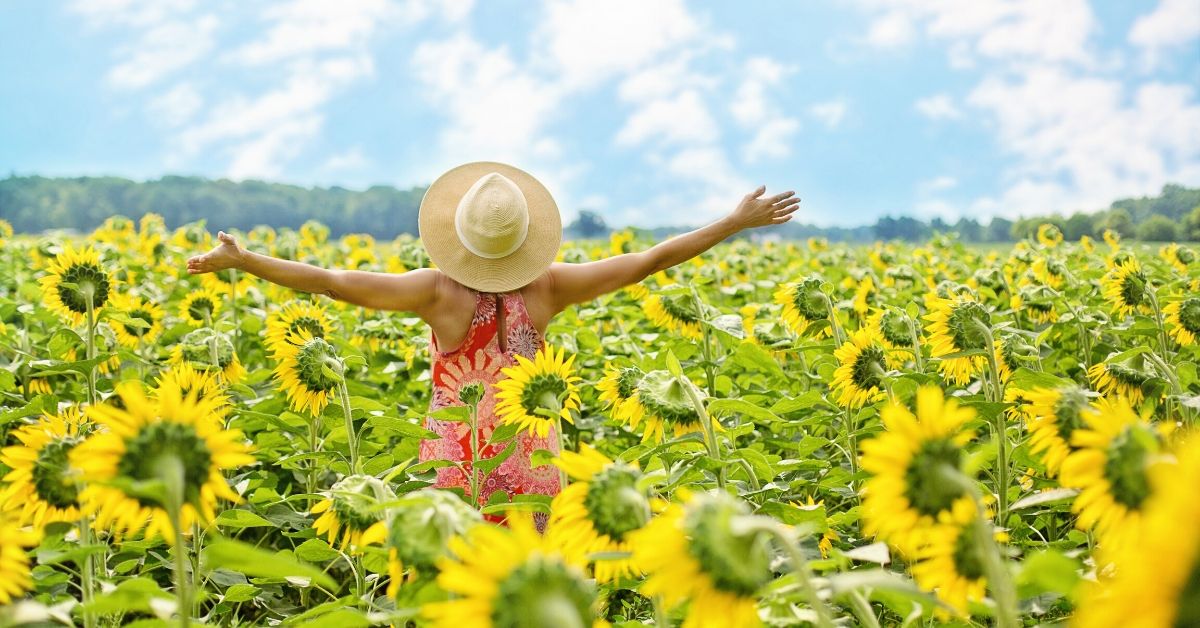 I’ve had several defining moments over the course of my career, but nothing quite as powerful as what has transpired with our Foundations Courses. Our initial planning was conservative. We were anticipating a small number of participants to begin with, and, if things went well, a second offering at the start of the following year. We certainly never anticipated that we would have to add new cohorts every few months, and, what is more important, the level of commitment we’ve seen. Nor were we expecting the kind of international involvement that has occurred. We never anticipated that the interbrain could take on a whole new dimension and span distal as well proximal relationships. Nor were we expecting that so many important new ideas would evolve as a result of our own learning experience. It has definitely been a “Field of Dreams” phenomenon, in more ways than one.

By no means did we make these courses easy. Our thinking was that it was important to look seriously at the science of Self-Reg for those who wanted to delve more deeply into the underpinnings. The last thing we wanted to do was add to the stress load of educators, and that was certainly one of the big concerns that we encountered from administrators who were contemplating encouraging members of their team to enroll in the courses. I have to admit, I shared their concern. But I couldn’t see any way to present this material in a watered-down format.

In fact, we ended up presenting the sort of courses you would expect at a post-graduate level. In other words, material that can’t be mastered at a single go but needs to be reviewed a few times before you become comfortable with it. And if that wasn’t stressful enough, there was also the pressure of keeping up with assignments, engaging in group discussions, and being exposed to ideas that challenge some of our most basic assumptions about why children and youth think and act and feel the ways they do, and, for that matter, why we ourselves think and act and feel the way we do.

And yet, despite the demands that we (i.e. Susan) were making, we’ve seen a burst of creativity and a constant barrage of requests for MORE. And I’m not referring here to just one or two overly-enthusiastic eager-beavers. I’m talking about an overwhelming outpouring of what I can only describe as the sort of glee that you see when a group of kids gets the chance to engage in emergent curriculum.

It’s that joyful response – that’s the only way to describe it – which brings me to a hugely important distinction between positive and negative stress. What these two kinds of stress have in common – as stress – is that they require the expenditure of energy to cope with the demands of an experience. But whereas negative stress simply consumes energy and leaves us strained and drained, positive stress helps us to grow: whether this be new muscle tissue and new synapses or new ideas, emotions, skills, and attitudes.

There is no hard-and-fast dividing line between positive and negative stress. For one thing, a stressor that is positive for one child might be negative for another. (Just think of the effect of a Snoezelen multi-sensory environment on a hypersensitive versus a hyposensitive child.) And what is a positive stressor at one time can easily turn into a negative at another, depending on arousal state, mood or whether we overdo the stimulus. But one of the most interesting aspects of this point is how, what is initially a negative stress can in fact become positive, depending on how we deal with the experience.

Take the case of emotions, which are commonly divided into positive (e.g., joy, happiness) and negative (e.g., sadness, anger). But so-called “negative emotions” can be turned into positive experiences. It all depends on how one deals with the emotion. Does one work through it or try to suppress it? Channel one’s feelings in a constructive manner or try to bottle them up? Rather than denying a child or teenager’s strong emotions we need to help him work through them. For that to be possible, we need to stay engaged and help him understand where the emotion is coming from, what he can do to lessen its intensity, and help him to develop new and more differentiated emotions. In other words, we need to do Self-Reg.

Self-Reg reframes negative experiences, which it sees as growth opportunities rather than calamities. The effect on a parent or teacher is every bit as great as it is on the child: just as the child’s experience is turned into a positive, so too is the parent or teacher’s. And that, of course, is the whole point of Self-Reg. Namely, to provide the conceptual tools needed to reframe behaviour: to understand where “problems” are coming from so as to transform challenging issues into learning opportunities, for everyone!

This is where the joy of Self-Reg comes from: a deep desire to be a better parent, early educator, teacher, principal, school counsellor, therapist, social worker, coach, physician, researcher or employer. To understand why we are seeing what we’re seeing in children and youth these days, or for that matter, in ourselves. To develop better strategies, not for “managing problems,” but for sparking the curiosity and the process of discovery that lies at the very heart of Self-Reg.

I can truly say that this is what we ourselves have experienced as we engage with the endlessly fascinating insights, observations, inspirations and sheer moments of mad genius that have filled our inboxes since we launched our first Foundations course.