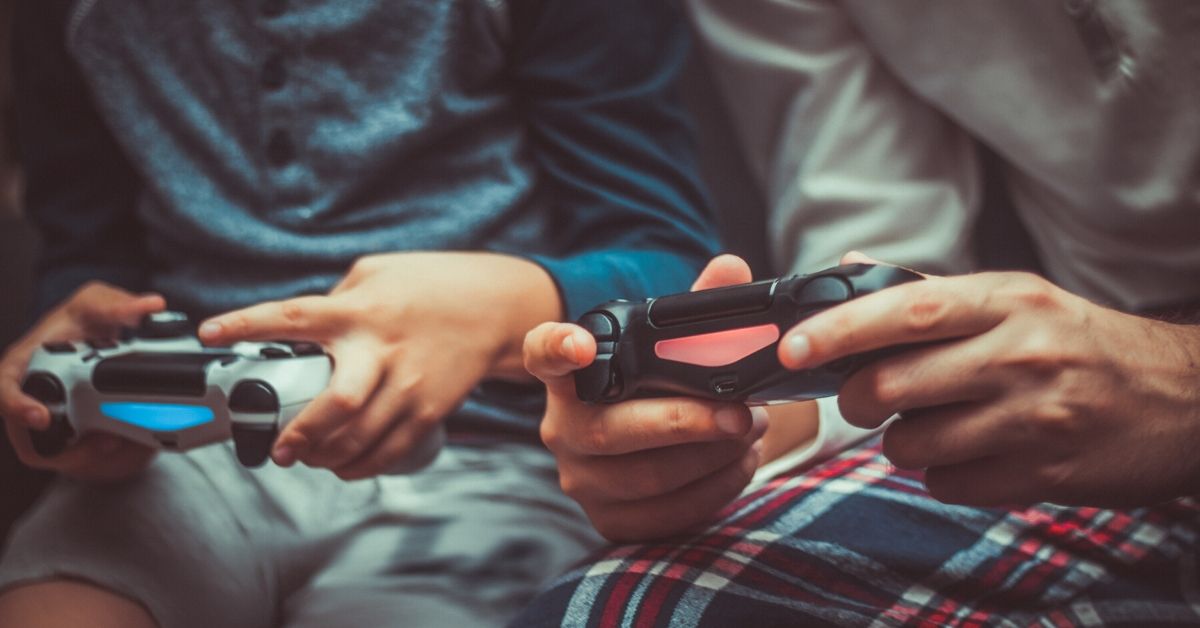 Alessandro Gabbiadini published a very interesting paper last year on “the effect of violent video games on self-control, cheating and aggression” (Social Psychological and Personality Science, Vol. 5(4) 451-458). Not surprisingly, the study confirmed the findings of a number of recent meta-analyses reporting that violent games are indeed linked to aggressive thoughts and behaviors and decreased feelings of empathy and prosocial behaviour (see, for example, Greitemeyer & Mügge’s “Video Games Do Affect Social Outcomes,” in Social Psychological and Personality Bulletin, 2014, vol. 40 no.5 578-589).

There is a large body of research showing that violent video games desensitize a child to violence and may foster aggressive impulses (see Dave Grossman’s On Killing, Back Bay Books, 2009). But from a Self-Reg perspective, the critical question is: Why do the games have these effects?

What I found most interesting about Gabbiadini’s paper was his finding that violent video games have a physiological effect on children, especially those who already display aggressive tendencies. To show this he placed a bowl of M&Ms next to the computer and told the kids that they could eat as many as they wished, while warning them about the dangers of eating too much chocolate in too short a time. No surprise, he found that those who played a violent video game ate a lot more M&Ms that those who played a non-violent one. Gabbiadini interpreted this result in terms of the effect of ego depletion on self-control. But then, ego depletion is supposed to be the result of “self-control fatigue,” which doesn’t really apply in this case; there was a simply a direct connection between playing the game and unconsciously seeking out fast-acting forms of glucose release. And from a Self-Reg perspective, that is a very interesting finding indeed.

Video games have, in fact, been used for some time as stressors in studies on cardiovascular risk factors. There is now a large body of research documenting the effect of violent video games on arousal, looking in particular at the effect on heart rate and blood pressure. In general, the research shows that the more realistic the game the greater its impact. Game manufacturers are well aware of these findings; hence the move to make game characters as human-like as possible and to include graphic scenes full of blood.

One of the most interesting studies I’ve read on the physiological effect of violent video games was a PhD thesis by Malena Ivarsson at the University of Stockholm. She showed that not only does playing a violent game heighten arousal, but that the most significant physiological reactions appear later. What she found is that violent gaming causes a delayed onset of sleep and has a significant effect on the quality of sleep.

The problem here is that these games have a powerful effect on the limbic system and the brain stem: the mammalian and reptilian brains. Neither is equipped to distinguish between “game” and “reality”: between “real threat” and “make-believe”. The former is searching for predators or prey in exactly the same way that it would do in the wild, while the latter is primed to respond with an instant spurt of epinephrine and norepephrine to increase heart rate and blood pressure: over and over and over. What’s more, these systems remain on high alert during sleep, which may be one of the reasons why we see Ivarrson’s results: that is, it takes some time for these primitive systems to register that the “danger” is past. And, of course, prolonged fight-or-flight has a blunting effect on the prefrontal systems that subserve appraisal, self-control, and prosocial behaviour.

The primary physiological consequence of heightened arousal is energy depletion; hence the consumption of M&M’s in Gabbiadini’s study. To compound the problem, what we find with kids that have become hooked on violent video gaming is that not only are they going through this constant adrenaline spike, but they’re not engaging in restorative activities, like being in nature, walking, running, socializing, or simply relaxing. The net result is that violent video games are not just a social and emotional stressor, but physiological as well. And because the child or teen becomes habituated to the effects of the game, this fuels the need for an even more graphic “upgraded” version.

So the issue here goes beyond the possible effect of these games on the child’s moral compass. It really concerns the child’s wellbeing in all five domains of the Self-Reg model. What we see happening is that the signs of this quite significant drain on the nervous system may show up in problems in attention, mood, social interaction and character: they may not cause but they can certainly exacerbate a stress overload.

One of the questions that I get asked all the time by parents is: How does one know how much is too much? The last thing we want to say is that these games are inherently risky. Every child is different, has different susceptibilities. The real question is: How do I know if this game is a serious stressor for my child? To answer that question you might start by considering: What is your child like when you turn it off? Is he calm and attentive, helpful and responsive? Does he fall asleep easily and wake up cheerful and refreshed in the morning?

To be honest, I haven’t had too many parents tell me that that’s what they’re seeing in their child. When we look at something like violent video games through a Self-Reg lens, what we’re trying to understand is why our child finds something that is actually rather tedious so utterly mesmerizing, and what effect this is having on his mood, attention and behaviour. Looked at in this way, the seemingly inexplicable suddenly starts to make a whole lot of sense.