Those Hazy Crazy Days of SRSS 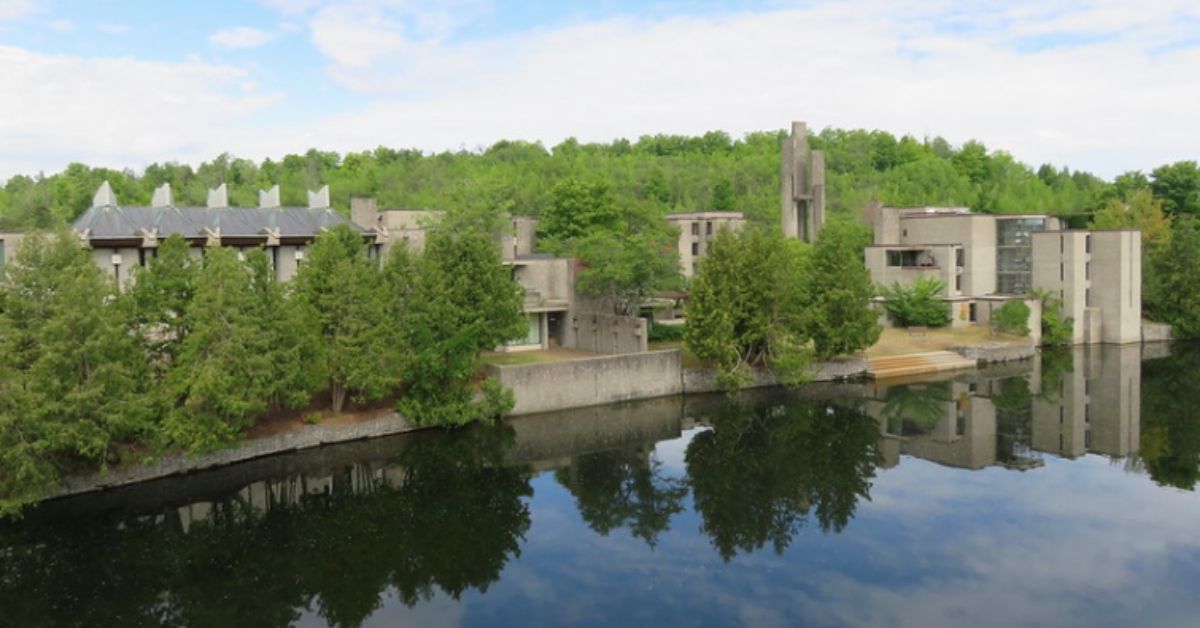 Just about three years ago today I stood in a parking lot at Trent University waiting for Susan Hopkins. It was the day before the very first Self-Reg Summer Symposium and Susan and I were about to meet in person for the first time. I’d worked off and on with Stuart Shanker for several years at that point. But TMC was really just starting to come into its own.

I remember thinking, “So, Susan has just started her job at TMC, moving from Alberta to Ontario in the process. And now she has to come in and run this symposium (something that TMC had never attempted before), working with a bunch of people she hardly knows. Tough assignment. Hmmm. It would be really good if I didn’t do anything to add to her stress.”

Long story short, the symposium went amazingly well, and TMC has flourished in the three years of Susan’s leadership. SRSS has grown as well. This year we are welcoming our biggest group ever!

I’ve seen a lot of great presentations in the past three years of SRSS. In some cases I blogged about them. Memorable ones include a Stuart Shanker keynote, which in my view, provided the missing piece (pssst, stress!) in the discussion about so-called “explosive children.”  I also recall a fascinating, and at times wildly funny, 2015 keynote on adolescent mental health by Dr. Jean Clinton. My blog about that one got the facts right, but didn’t even try to do justice to Jean’s sense of humour and comic timing. We’re so happy to be welcoming Dr. Jean back to SRSS this year as well.

There’s another part of SRSS that I have come to look forward to, even though one could hardly call it part of the core program. This is the annual bonfire. I’ll admit I approached this event with great trepidation first time around. Some of the TMC folks were aware that I was a musician – I performed professionally in my 20s and 30s and still play music a lot. So when someone got the idea of having a bonfire night at SRSS, I was one of the people they turned to in hopes of adding some music to the festivities. The first idea was that a bunch of us would “jam.” Yikes! If you ever want to stress me out, just ask me to jam with people I’ve never met before and whose musical skills and tastes I know nothing about.

That “jam” morphed into a sort of song session. I found myself paired with Travis Francis, a lovely young man who is now one of TMC’s teaching assistants. We didn’t know each other from Adam, we’re from different musical generations, are constantly surprised at the songs the other has never heard of (LOL), and we play completely different styles of music. But we’re both nice guys, so Travis and I made the best of it and went into the bonfire with fingers crossed.

That night we sang everything from I Know an Old Lady Who Swallowed a Fly (Travis had never heard of it) to some requested songs that Travis knew (and I’d never heard of) to Hotel California and Stairway to Heaven(which we both knew). And I experienced a phenomenon I’d never encountered before — people peering into their smartphones singing along via lyrics they’d just Googled. Apparently that’s a thing nowadays. Who knew? Not me. I remember song sheets and “follow the bouncing ball” (Google that one, you young ‘uns!)

I’m not sure what any of that bonfire stuff had to do with Self-Reg. Well, there was some nice social engagement around the fire. So there’s that. But mostly it was interesting and fun, which is pretty Self-Reg. So there’s that too. But hey, don’t come to SRSS 2018 just for the bonfire. Come for the great learning and networking opportunities. Stay for the bonfire (and the canoeing… and yoga… and Zumba.). #priorities