Thoughts on Parenting While Angry 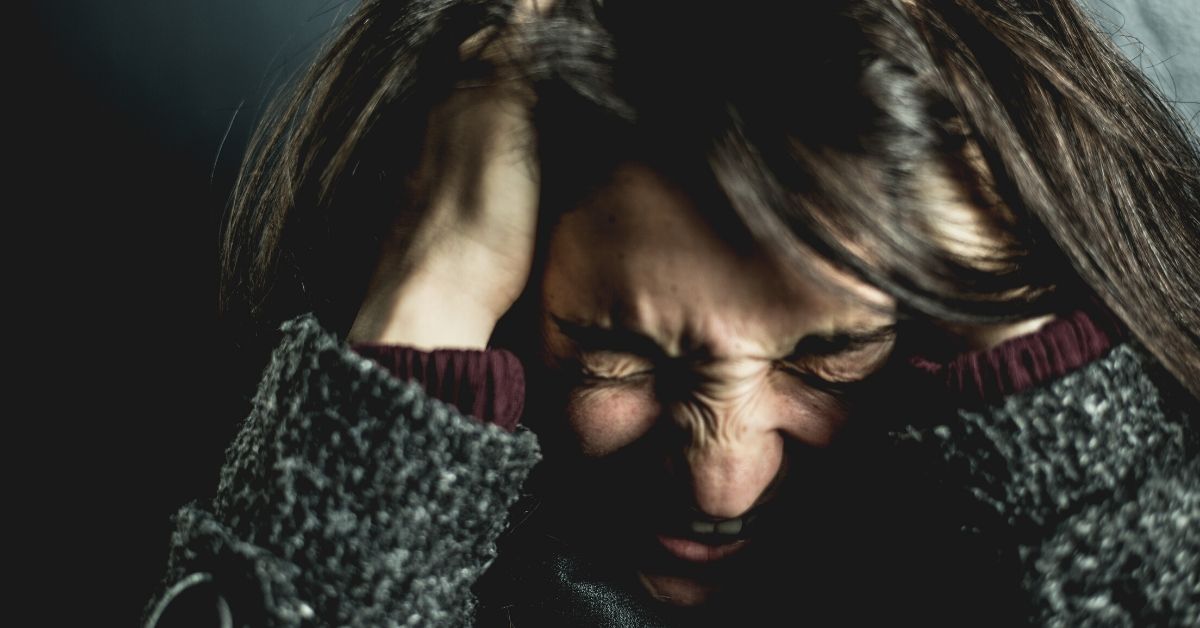 One of the biggest challenges in raising kids is learning to parent well—OK, reasonably well—when you’re angry.

Raising children is inherently emotional. And that means we’re sometimes parenting under the influence of anger and its cousins – frustration, resentment, and irritation. When you think about it, a fair number of key parenting moments happen when we’re mad at our kids.

That’s a bit of a scary thought! Because, when we’re angry, we’re stressed—in ”red brain.” The more primitive, reactive, non-rational parts of our brain push our higher brain functions into the background. That ups the risk of poor parenting decisions and actions that make the situation worse, not better.

So, what can one do, given that angry parenting is inevitable?

That’s a multi-faceted question with a number of potential answers. But I want to focus on a couple of things. First of all, we tend to think the answer to anger is self-control. And sometimes it is. Suppressing angry words and deeds via supreme acts of willpower is necessary at times. Self-control can keep us from doing or saying destructive things. It can keep us out of jail.

The problem is, suppressing anger is a self-control battle we’re not always going to win. What’s more, trying to control anger is incredibly energy-expensive and tension-inducing. So even if we win, the effort can leave us depleted and uptight. Being in that sort of mind-body state does not help us be good parents.

I remember a day, years ago, at Canada’s Wonderland when, almost as soon as we’d walked in the gate, my son and I got into a power struggle, basically about when to buy him some sort of trinket or gew-gaw at one of the concession stands. He wanted it “now.” I was afraid that if we bought something “now,” later on he would see something better and start campaigning for that too. So I wanted to wait and help him make a choice later.

That tussle, in which he was very persistent, got us off to a bad start and it became an ongoing issue that marred the day. Here’s the thing. On one level I was successful. I was able to “control” my anger and frustration, that is, shove it down somewhere into the depths of my body. I never lost my temper. I didn’t resort to yelling or knee-jerk threats or punishments. I did my best to comfort my son and stay positive. The trouble is, the monumental inner battle required to do all that whilst pushing my anger aside left me so drained that I still hadn’t fully recovered by the day’s end. What should have been a fun, exciting time was tense and somewhat grim, even though we managed to do a few“fun” things.

How could Self-Reg have helped me that day? Reframing would have been a good start. Reframing could have helped me understand that stressors—the novelty, the overstimulation, the waiting—were driving my son’s behaviour. It wasn’t that he was being annoying, spoiled and immature nor that I “failed” in my authoritative parental duty to get him to accept my decision.

Reframing would also have helped me understand the stressors that were affecting me, including social parenting pressure. This outing included several other family members including a niece and nephew who were as good as gold, albeit a little older. Another of my biggest problems that day was that I was just as mad at myself as I was at my son. And feeling bad about being mad is just the worst, isn’t it?

Therefore, Respond and Restore is the other step of Self-Reg that could have been so helpful to me that day. I put all my energy into finding the magic button that would get my son to stop hyperfocusing on the toy I wouldn’t buy him (yet). And trying to control my anger and frustration generated volumes of negative energy. I couldn’t stop “kicking” myself for feeling bad.

Such things happen in the life of a parent. And they’re especially difficult on “special” days, when we really want things to go well. That pressure contributes to the stress levels.

The point is, s__t happens in parenting. So, rather than just battle our way through these experiences every time, we need to learn recognize them as parenting stress cycles. And then we need to respond by addressing the stress rather than trying to “win” struggle (unless you absolutely have to “win” for safety reasons).

The other lesson is: spend less energy on trying not to feel angry and/or looking for an instant (but usually elusive) solution to the issue. Put more energy into understanding and reducing the stressors that are behind your anger. And remember what helps you recover from anger, and what helps you reconnect positively with your child. Put your energy into those things. Therein, I suspect, lies the key to good enough angry parenting.

There’s a lot more that could be said on this issue, including how to reduce stress so that we are less prone to anger. But that’s a topic for another day.

What helps you do “good enough” parenting while angry?