Unmotivated or Hooked? The Worrisome Pull Towards “Just One More Episode” 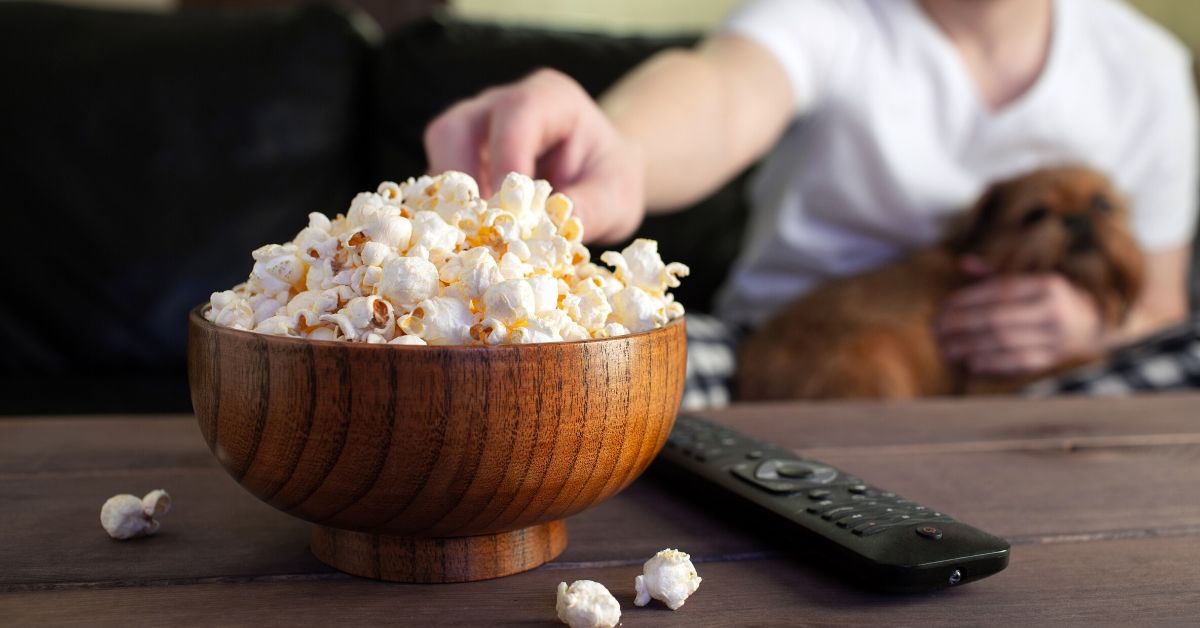 The other night I “pulled the plug” on Netflix for good. It was an easy decision after I used a Self-Reg lens to reframe a parenting problem I’d been struggling with for several months. Here’s where it started:

“Okay.” Followed by nothing.

“Siena, are you watching the TV again?”

Those are just a few of my less than useful parenting nags from the last week. Do you ever catch yourself slipping into this default mode, mixing a “poor choice” disappointment tone with a bit of exasperated “do this now” child directing? This, of course, never works, and when I am rested and reflecting on my parenting, I never for a moment think it’s the way to go. But the words just come out sometimes. Learning this Self-Reg stuff doesn’t mean you aren’t human or that you won’t find yourself slipping back into a self-control mindset from time to time, especially at the end of a long day.

The situation that led to my adios to Netflix began when my daughter found her way back to her Netflix episodes for the third time yesterday. Nagging wasn’t working. Neither were the expectations I set over and over again about the time boundaries. I have never been very good at minute-watching or policing expectations and, the truth is, I just lose track of time. The recurring pattern was me catching Siena back at the TV, glued to her latest episode again and again.

Most of the time my parenting happens through the relationship that Siena and I have — a million little conversations, a million ways of connecting, and what Jean Clinton calls the “drip, drip, drip” effect. In teaching, I had a similar approach to my classroom, and, honestly, I found it always worked. Why? Well, because it’s not about what comes up, it’s about how you respond. This is the co-regulation side of Self-Reg. Children learn to self-regulate by first being regulated.Then it is through co-regulation that they develop the ability to manage their energy and tension.

One was her lack of motivation to meet the expectations I set around technology (painful to admit, but true). The other was that I wanted her to be motivated to do something more meaningful with her time, as I had told her numerous times (another “oh ugh” on my part). That’s a classic self-control mindset. It happens even to us Self-Reggers. But the real issue was not motivation at all, it was the stress of an urge manifesting as a compulsive draw to watch another episode and another and another.

My decision to cancel Netflix was also partly influenced by the ironic coincidence that I was reading a book about how technology companies use behaviour design to create habits that hook children (and adults) to their products. Suddenly it dawned on me that my 10-year-old was a case example of a “hooked” consumer (why had I not noticed before?). That needed my attention, and the five steps of Self-Reg helped me think it through.

I thought Siena was not demonstrating responsibility because she was not adhering to my boundaries and limits on technology. I also felt she lacked the motivation to change this bad habit. Why could she not see it was harmful to her, and a waste of precious time, to want so much time passively watching a screen? And then the penny dropped. Netflix had hooked her. The dopamine rush was pulling Siena to the screen the moment she felt a little discomfort or boredom.

The big one was that the episodes were hooking my daughter into the experience, for the “dopamine draw.” I also saw that she was more prone to Netflix bingeing when tired, waiting on something or someone, or bored, with free time on her hands.

Once I understood the real stressors, a lightbulb went on. I had been imposing limits on TV time in an attempt to reduce the stress on Siena (and the negative impacts on her energy and tension) caused by long viewing sessions. But now it was clear that the most natural way to lighten her stress load would be to cancel my subscription. And that’s what I did.

I knew that cancelling Netflix would be upsetting for Siena. So I did it with her versus to her, as best I could. I explained why I was making this choice, why it signaled love and that it was not a punishment nor was it her fault.

I wanted to help Siena start feeling better as quickly as I could. She got upset, and I soothed her, stayed with her. She fell asleep (unusual and telling). Then when she woke up, I spent some intentional extra time with her by the fire. She was teary, and we talked about how sometimes it’s normal and OK to feel sad. I stayed with her — no judgment, only support.

She was fine an hour later.