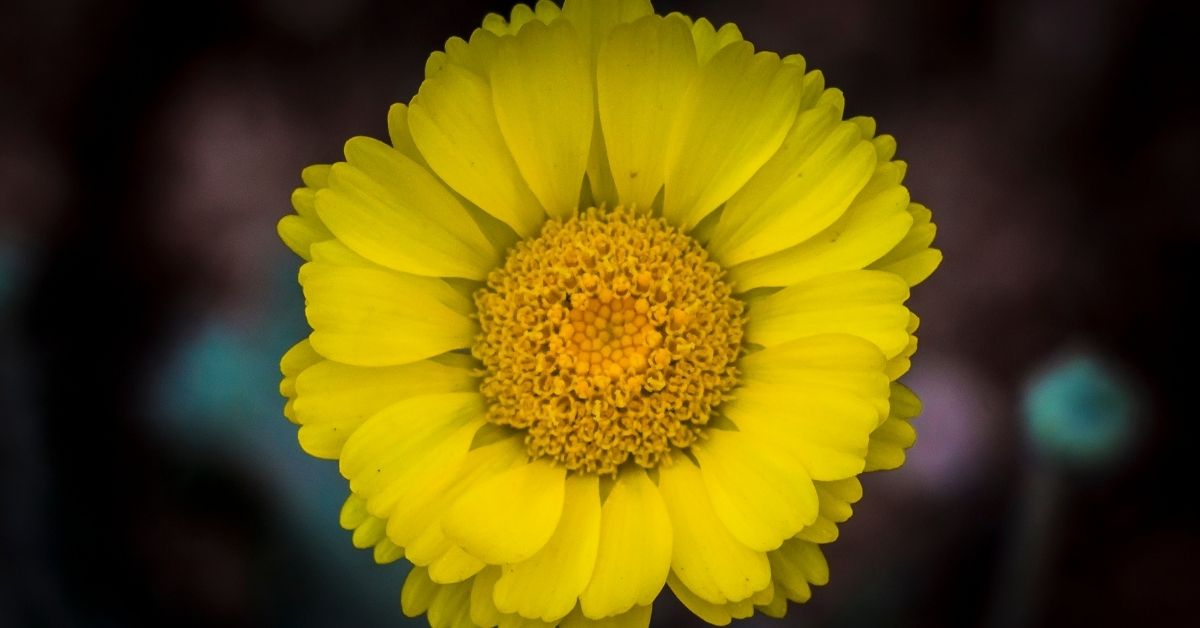 Have you ever been struck by a smile? By how it made you feel? I’m guessing that the answer is yes. Allow me to tell you my story of being awestricken by a smile.

For the first time since my son’s birth, I had to leave him in the good care of my husband to attend a 4-day, workplace training. My youngling was 22 months old and I was a hot mess. I had to board a plane, then rent a car and drive at night to get to my hotel room. I got lost along the way and the map app on my phone stopped working. I even tried calling 911 because I had no idea where I was (they weren’t able to help…because they had no idea where I was either). I remember trying to flag down random cars on an unknown street at past 11pm, watching people driving past. Luckily for me, someone did stop to help. I finally arrived at the hotel hours later than I should have, at 1am. I crawled wearily into an unfamiliar bed, both exhausted from the ordeal of travelling and losing my way, and nervous at the thought of having to wake just a few hours later to begin the training.

I didn’t sleep all that well, but still awoke with enough time to head down to the hotel breakfast area. I knew nobody there, but caught the eyes of a woman who seemed to be looking for someone. She instantly smiled at me – as if she knew me. I must have smiled back in reciprocation. About an hour later, I arrived at the training center, and met the 8 other trainees with whom I’d be spending a lot of time over the next four days. And there she was again, smiling – this same woman from the hotel – whom I came to know was named Justine. Justine Chadly. The smile stuck in my head as we began our music training intensive together. Our group was friendly and intimate, and the training went as well as I think it could have considering we were expected to offer presentations each day and work collaboratively throughout. Ironically, though, one of the highlights of that time was Justine Chadly’s smile, which she generously bestowed upon everyone in attendance.

I turned to look at her across the room at one point. She must have sensed my movements because she immediately turned her body to face me, and smiled once again. Justine smiled with her entire body. Her eyes nearly disappeared under the force of her cheeks being lifted high. Her head sometimes tilted ever so slightly sideways and downwards. She projected a great deal of relaxed openness. Also – I noticed that she smiled at almost the same moment that I would look at her. There was an immediacy to her reaction that caught me pleasantly by surprise, although it didn’t feel fake or rushed. The experience was extraordinary, which is probably why I held onto it for so long.

Fast forward four years. I’m a student in the Foundations course, and we are learning about a quite remarkable concept known as neuroception. Coined by the scientist Dr. Stephen Porges, neuroception refers to the set of subconscious processes our brains engage in “that evaluate cues of safety, danger, and life threat.” (Porges, p.19). You aren’t aware of your brain doing this – but you may well feel the effects of neuroception on your immediate behaviour. For example, when driving a car on a busy, multi-lane highway, your neuroceptive processes are busy at work. Before you consciously make a decision to change lanes to avoid, say for example, an erratic driver, your brain and body have already initiated processes to aid you in that decision. Neuroception may not always be accurate, Porges notes, but its sole function is to protect you, to keep you safe. The connection of neuroception to our Self-Reg studies was, among other things, that seeking safety is a necessary part of being able to engage in the 5 steps of Self-Reg. In order to help ourselves or others in our care, we need to know whether our internal alarm systems have been engaged, and if so, to take steps to “turn off the alarm” first (as Stuart often says in Foundations). Reduce the stressors.

Then it hit me. That was why I remembered Justine Chadly’s smile.

Being a Self-Reg student for life means being willing to ask questions, among them the iconic, “Why [is this feeling/behaviour happening]?” and, “Why now?” Why had I remembered Justine’s smile? Why had it sunk into me so deeply and made itself a part of my being? Self-Reg provided some plausible answers: I was indeed on the lookout for safety during a stressful time away from home and my loved ones, attending that training. I was completely unaware of the stressors I was dealing with, and how I was coping with them. I had no words for what I was feeling (and for what I wasn’t even aware of – neuroception at work!). All I knew was that looking at Justine felt so very good. I haven’t seen her since, and in case you’re wondering, I didn’t stare at her for four days straight. But such was the powerful role she unknowingly played in helping me co-regulate in those few moments when she smiled at me.

Self-Reg gives us a scientific framework – a psychological/physiological behind-the-scenes understanding of what’s happening to us and to those we interact with. It gives us the vocabulary to explain why we may be acting or feeling in certain ways. Self-Reg brings awareness of such processes to us in our everyday lives, and that’s powerful. Justine was a natural Self-Regger herself, with her soft eyes, her gentle smile, and her slow movements. Accessing my 4 year old memory of that time, I was finally able to reframe and more fully understand what I was facing, and what helped to turn off my alarm – and the most memorable helper in all that time for me was Justine Chadly.

Thank you, Justine Chadly, for smiling at me 4 years ago. And thank you, Self-Reg, for shining a light on my four year old mystery.