What Is the Most Important Factor in Good Parenting? 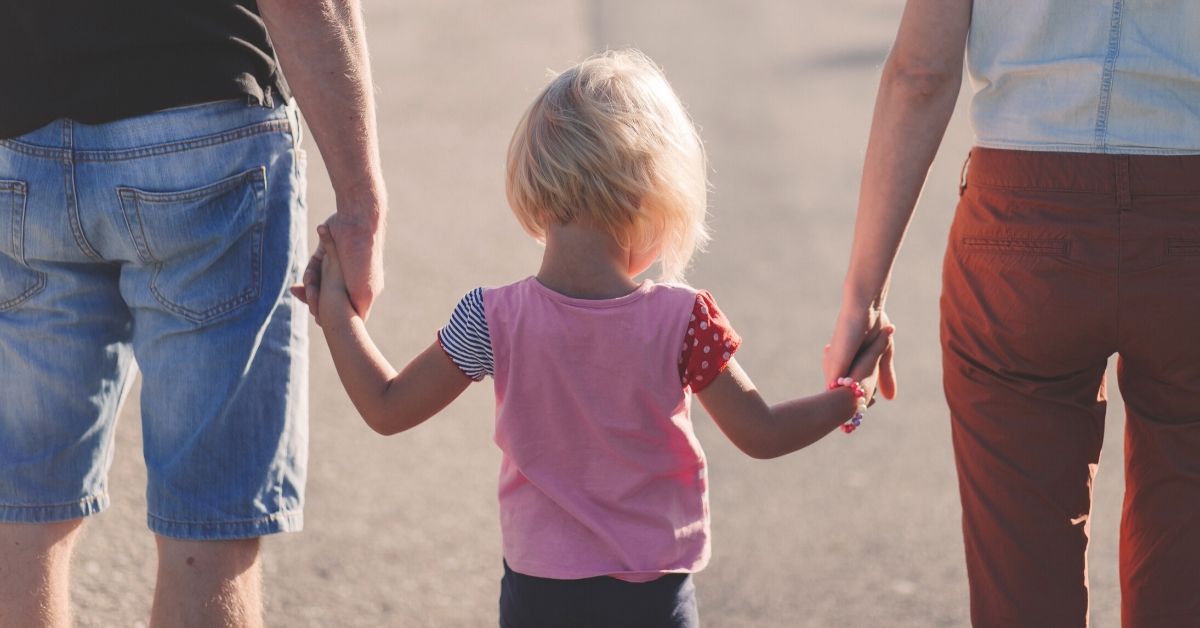 I have spent almost thirty years writing about parenting. That includes:

So I think it’s fair to say I’ve done more research and pondering than most people about the information and advice we give parents. Wanna know my biggest conclusion coming out of all that work?

I’m not saying that parenting information and education have no place. Parents want info and they’re always looking for new strategies. And, at times, that kind of advice can be helpful. But still, I think we should spend less time and effort telling parents how to raise their kids and more time helping and supporting them. Because supported parents are better parents.

I once wrote an opinion column for Today’s Parent where I boldly declared that I’d discovered the secret to being a parent: being in a good mood. It was a bit tongue in cheek, but deep inside I knew it was essentially true. When I was in a good mood I was a good parent. I was fun. I showed good judgment, solved problems well and I didn’t sweat the small stuff. When I was a bad mood much of that went out the window. Almost everything I have learned since then confirms this conclusion. And, thanks to Self-Reg, I have a much clearer idea why it’s true.

First, here are some of my most memorable a-ha moments along the way to that conclusion.

One was a conversation with Jack Newman, a well-known and outspoken pediatrician, who at the time, was the last-resort practitioner for Toronto-area moms with the most severe breastfeeding problems. We were talking about the amount of stress these moms experience and how best to help them. Jack’s terse comment was that they should take every penny of the money spent on promoting breastfeeding and put it towards breastfeeding support. He was absolutely right. Today’s moms feel pressure to breastfeed, and most moms really want to do it. But when they run into problems, which are pretty common, it’s often very hard for them to find and access the help and support that would enable them to overcome those problems.

Fifteen or so years ago I read a report on a big survey of Canadian parents, conducted by a now-defunct group called Invest in Kids. Among other things, parents were asked about the parenting strategies they used and how well supported they felt in their role as parents. The most interesting finding (to me) was that parents who said they felt well supported were using more positive parenting strategies and fewer negative strategies than the parents who felt less supported.

Now for my favourite research finding. It comes from a 30-plus year study of an intervention originally designed to help couples navigate the relationship pressures of early parenthood. This program focuses primarily on the couple relationship, communication and sharing parenting tasks. They found a number of benefits for parents who took the program, compared to parents in a control group. Program couples reported greater marital satisfaction plus declines in parenting stress. The fathers were more involved in parenting. Kids of program parents had fewer behaviour problems and did better in school. And most importantly, the parents who took the program were using better parenting strategies, even though the program did not provide any instruction in positive parenting strategies.

Let’s connect the dots. Parents who did the program understood and supported each other better. Or, to express it in Self-Reg terms, they were less stressed and better able to access beneficial social engagement within the spousal relationship. As a result, they felt safer and more regulated in their parenting. Thus they were more able to devote their psycho-social-emotional resources to good relationships, positive interactions, and good parenting decisions.

This all fits with my own experience as a parent. I felt the safest, most confident and most competent as a parent when I was around supportive people like my extended family and friends who were supportive and had similar parenting philosophies.

A mom of infant twins once asked me if I had any advice for her. She knew I was a parenting writer and probably saw me as some sort of expert. I hesitated because I don’t really like to give parenting advice to individuals. After a bit of hemming and hawing, I managed to come up with something to say. “Surround yourself with as many supportive people as you can. That, more than anything else, is what will help you be a good parent.”

I still believe that.