When Self-Reg Matters More: Thinking And Learning On The Day I Was Alone 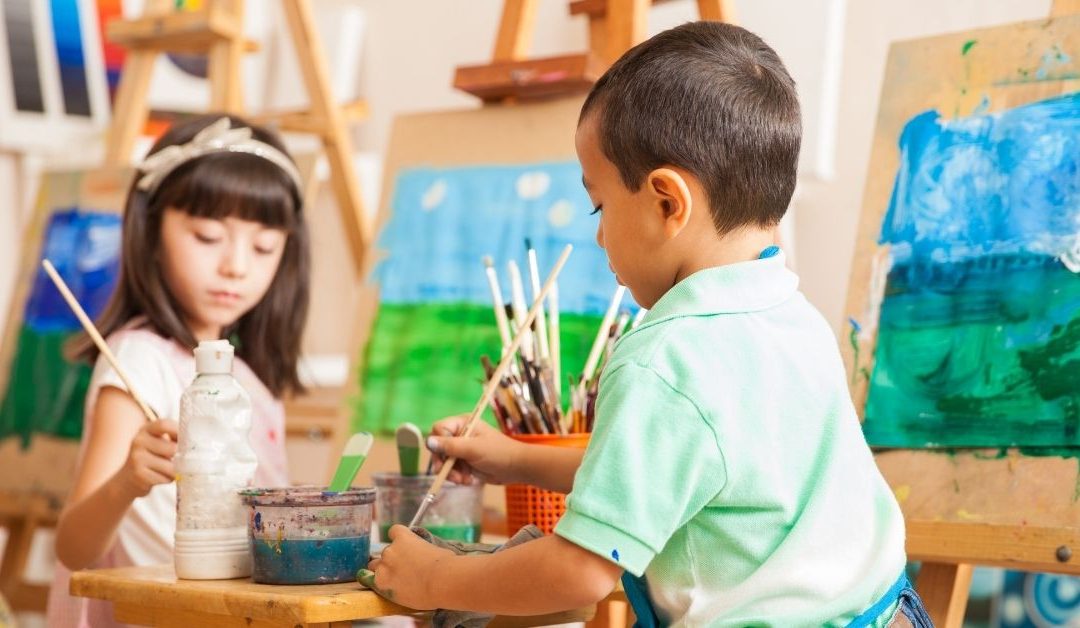 Last week, I knew that my teaching partner, Paula, was going to be away on Wednesday for an appointment. She booked the supply in advance and all was well until her supply had to unexpectedly cancel on Tuesday night, and the job remained unfilled. Driving to school on Wednesday morning, I knew that there was a small possibility that the job would be picked up, but likely not. What did I do? I called on Self-Reg.

While Self-Reg is something that Paula and I reflect on daily in the classroom — in the midst of play, at the end of the day, and looking ahead to the next day — I realized that my own ability to remain calm would be key on Wednesday, particularly with likely limited adult support throughout the day. Stuart Shanker and Susan Hopkins have taught me this important lesson.

If I was dysregulated, kids would feel my stress, and I knew that I would be feeling some additional stress today as I didn’t have the support of my teaching partner within the room. On my short drive to school, I thought about this question: what could I do to make today better?

Yes, this post made parents aware that I was without a teaching partner for the day, and there might not be documentation shared as usual. This eliminated my internal pressure to feel as though I had to capture as much as I usually do, and just be happy with what I could capture … even if that was nothing. It also helped me take that deep breath and smile, which is what I really needed to do before welcoming kids into our room. Lisa Noble called it a “positive outlook” in her comment. It was most certainly a reframed one. This selfie also came with some unexpected support. The comments shared on this post reminded me that I’m not alone, and maybe even helped co-regulate me from a distance with the belief that I could do it.

The second thing that I did is that I took the help that was offered to me. This help came in different ways with some staff support throughout the day. Maybe it was with a check-in to make sure that all was well or even a quick bathroom break in the afternoon and that moment to leave the classroom and to decompress.

I don’t usually leave the room much and I hate asking for anything, but on a different day when my usual support system was absent, the kindness of others made a huge difference!

The third thing that I did is that I took a few moments out. Obviously, I couldn’t leave the classroom, as I was largely the only adult in there. But around second break, I went and sat over on the counter area near the sink. I washed a couple of paint palettes, as sensory experiences calm me. I spent some time just observing the play in the room and connecting with a few kids nearby as they ate their lunches. We found out that we all love apples. This was simply a little bit of quiet talking time, and exactly the recharge I needed to make it through the rest of the day.

The last thing that I did was that we cleaned up a little earlier than usual. Not much. It was probably about five minutes earlier, but those five minutes made a big difference. After 3 1/2 to 4 hours of play, there is often a huge mess in the classroom, and tidying up can be a challenge. I often find it dysregulating. Knowing that we had the time to do it slowly, and that I wouldn’t need to worry that it took longer, made me feel so much better. Kids began to support each other with the clean up, and I could also support them.

All was going well. It was 2:52, and in a few minutes, it was my prep time. The day was almost over. That’s when the tears started. A child made a huge tape art piece to bring home along with a number of smaller ones. He wanted a garbage bag to carry everything. Usually this would not be a problem, but our regular caretaker was away, and there were no extra garbage bags in the can. I knew what to do: we have some extra canvas bags, so I could just give him one to put everything in. I thought that I would help and fit all of the artwork into the bag. Due to the size of the bag versus the size of the artwork, I had to fold the cardboard. Just slightly. Not enough to bend the work. But it was just enough to totally dysregulate the child. He thought that his work was “ruined.” He started to cry, hit out, and scream. I offered him a hug. That’s worked before, but it didn’t work today. As I was standing in the classroom, looking at this inconsolable child, the artwork and canvas bag in my hand, minutes before my prep time, with a class of children watching me, all that I could think about was, “What would Stuart and Susan do?” I knew the answer to Stuart’s, “Why this child and why now?” question, so now I needed to help bring about some calm.

With that, I went out into the hallway as my prep started, sat down and just breathed. Only one brief moment of tears, lots of smiles, some great learning, and even quite a bit of documentation with a daily blog post in the end: Self-Reg got me through Wednesday along with the whispered voices of Stuart and Susan’s wise words from the past. How has Self-Reg supported you on these more challenging days? I might always be reflecting on Self-Reg, but on some days, it seems to matter so much more.